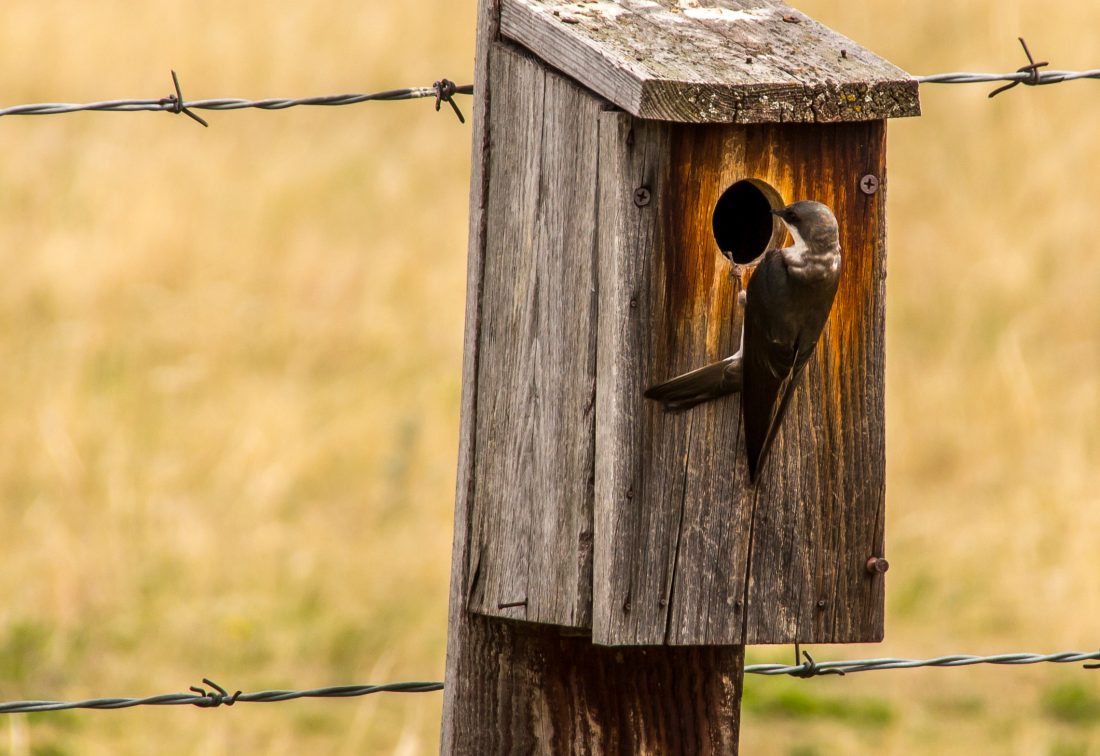 Our thoughtlessness and ignorance costs wildlife dearly. (Part 2 of a 2-part series)

Jim Goltz enjoys walking along the edge of the Wolastoq (Saint John) River near Fredericton. Shadowed by the graffitied abutments of the Princess Margaret Bridge and bounded by the busy Lincoln Road, the riverside space where we meet is surrounded by urban development, a place representative of the human impacts on nature.

From here, one can follow the Salamanca Trail north to the spot where Wolastoqiyik elders and other First Nations representatives held a ceremony in 2018 to reclaim the river’s original name of ‘Wolastoq’, meaning ‘bountiful, beautiful river.’ Elders say reclaiming the river’s name is a step towards healing. 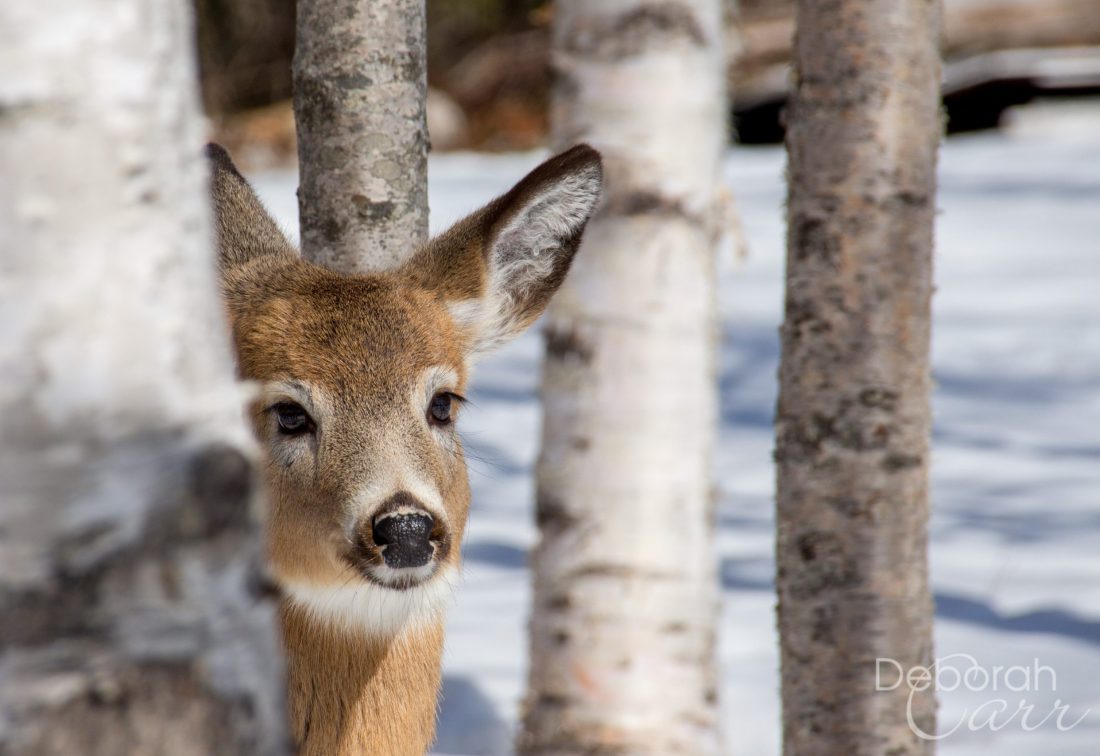 When wildlife brushes up against human activity, it usually ends poorly for the animal. This dedicated duo of wildlife rehabilitators works to rewrite that ending (part 1 of a 2-part series)

The phone call from Canaport LNG came in at 10AM on September 14, 2013. Flocks of birds had flown into a gas flare the night before, the caller said. Can you help?

Barry Rothfuss, Executive Director of Atlantic Wildlife Institute (AWI), a wildlife rehabilitation facility in Cookville, NB, hung up the phone and kicked into high gear, initiating protocols he’d developed over decades of emergency response. By 2PM, he and a team of well-trained responders had arrived at the Saint John, NB facility overlooking the Bay of Fundy.

The scene was horrific. Thousands of dead and dying songbirds covered an area the size of two football fields. Some were flopping about unable to fly; others still tumbled from the sky. A feeding frenzy of gulls plucked up the helpless fallen. Traumatized workers were unsure what to do.

“In an event like this, your mind focuses on the task at hand,” recalls Barry. “You don’t have time to reflect on emotions, or the animals suffering. Your job is to remediate and respond as best you can.” 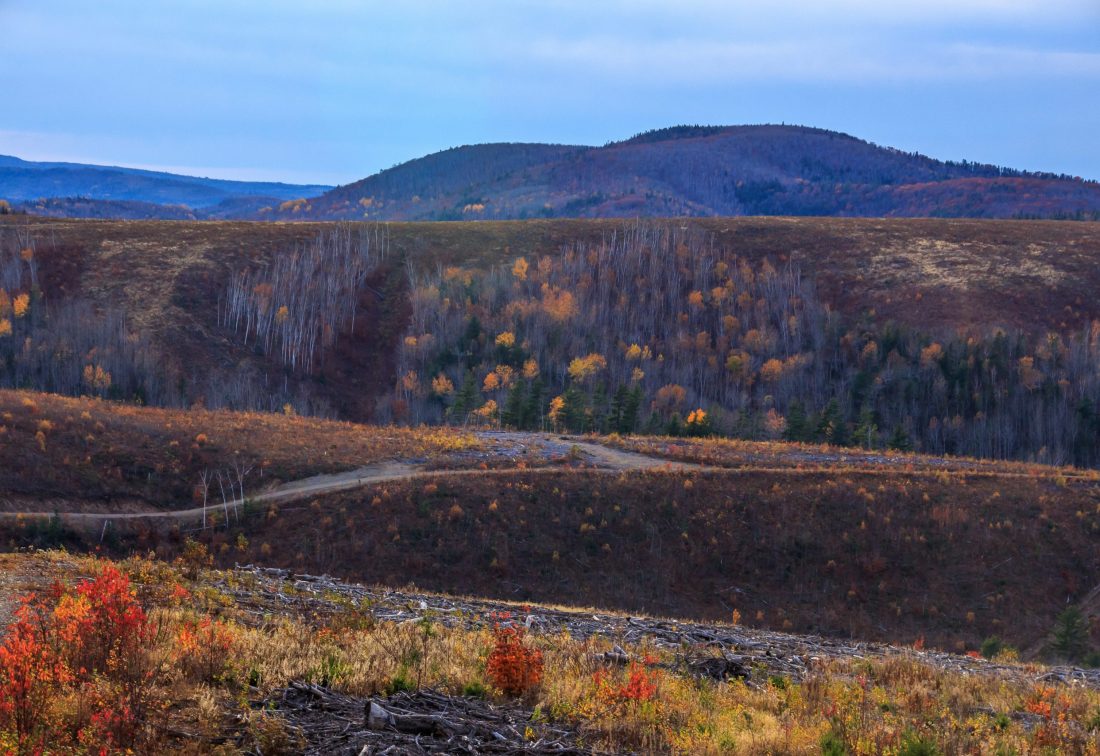 Can’t See the Forest or the Trees

Is it time for tough questions on woodland management? Is an industrial softwood tree farm still a forest?

For as long as I can remember, an autumn drive on the rural roads surrounding Elgin, NB has been a feast for the eyes. It’s home for me, part of my heritage; a landscape of farmer’s fields, steep hillsides of brilliant sugar maples, clear boulder-tumbled rivers and waterfalls.

But just beyond the line of sight, I find a very different landscape. Single species tree plantations replace natural forest. Industrial clearcutting operations scrape every living thing from the soil my ancestors settled, leaving nothing but a scattering of chewed and dismembered limbs. Tractor trailers queue up, waiting for the next load of maple, birch, pine and spruce logs or chips.

Some of this is industrial freehold (company-owned), but some is Crown. This is ours. The people’s land; held in the public trust.

But has that trust been broken? 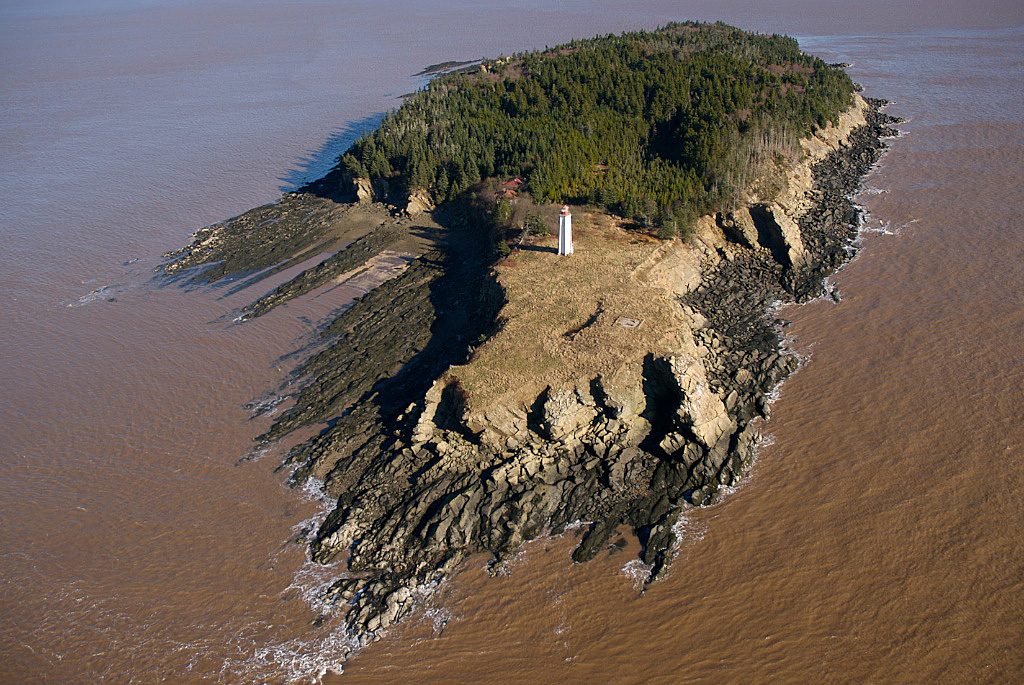 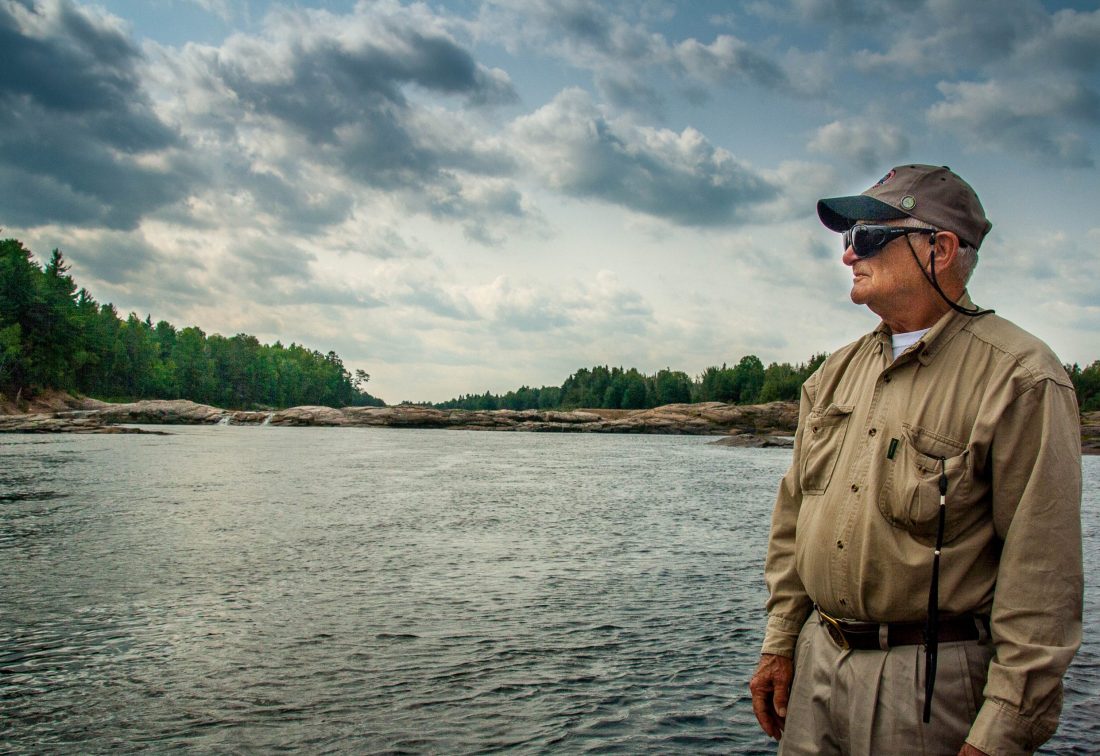 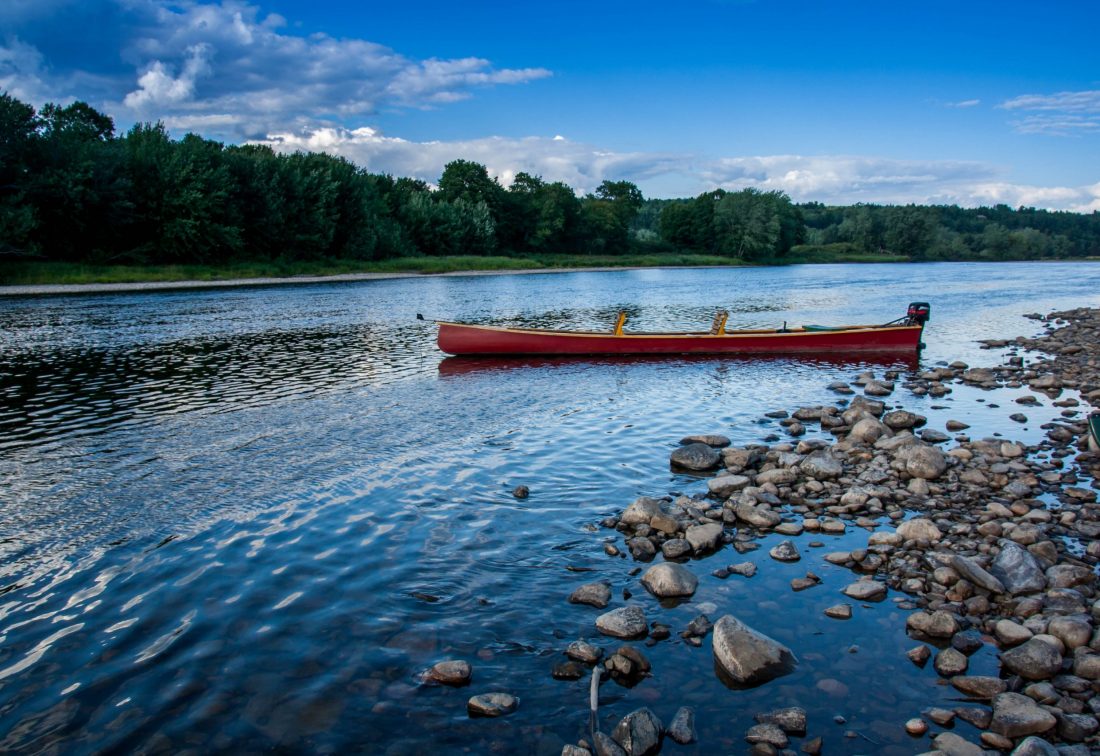 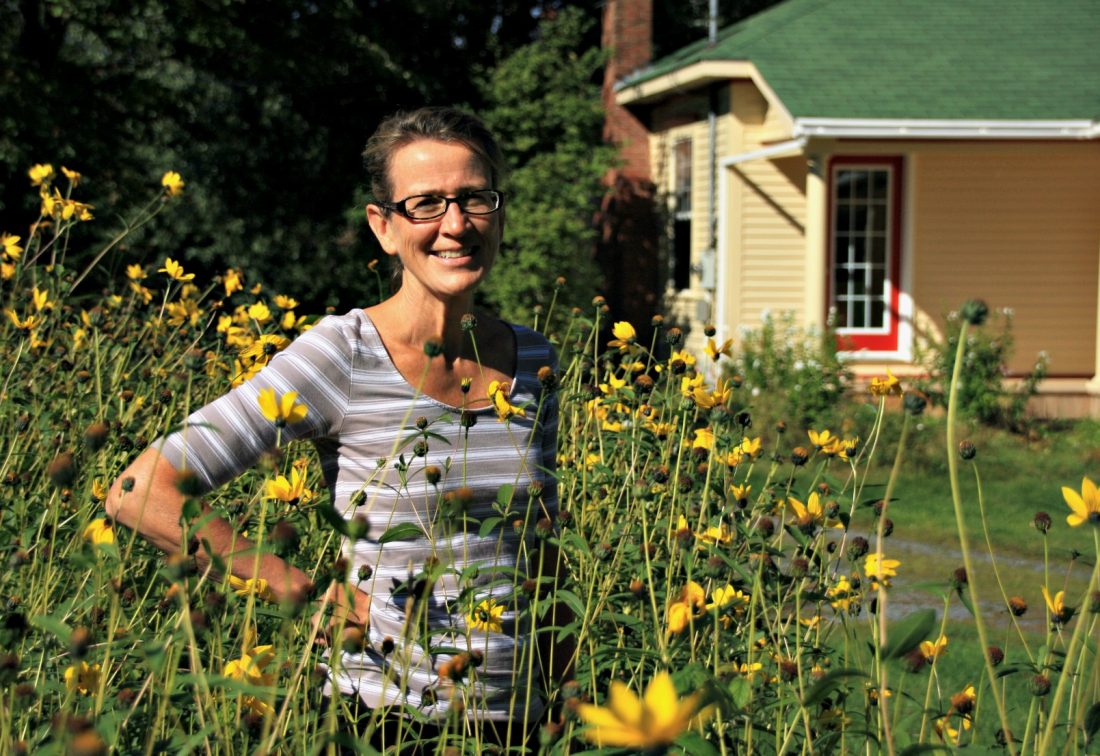 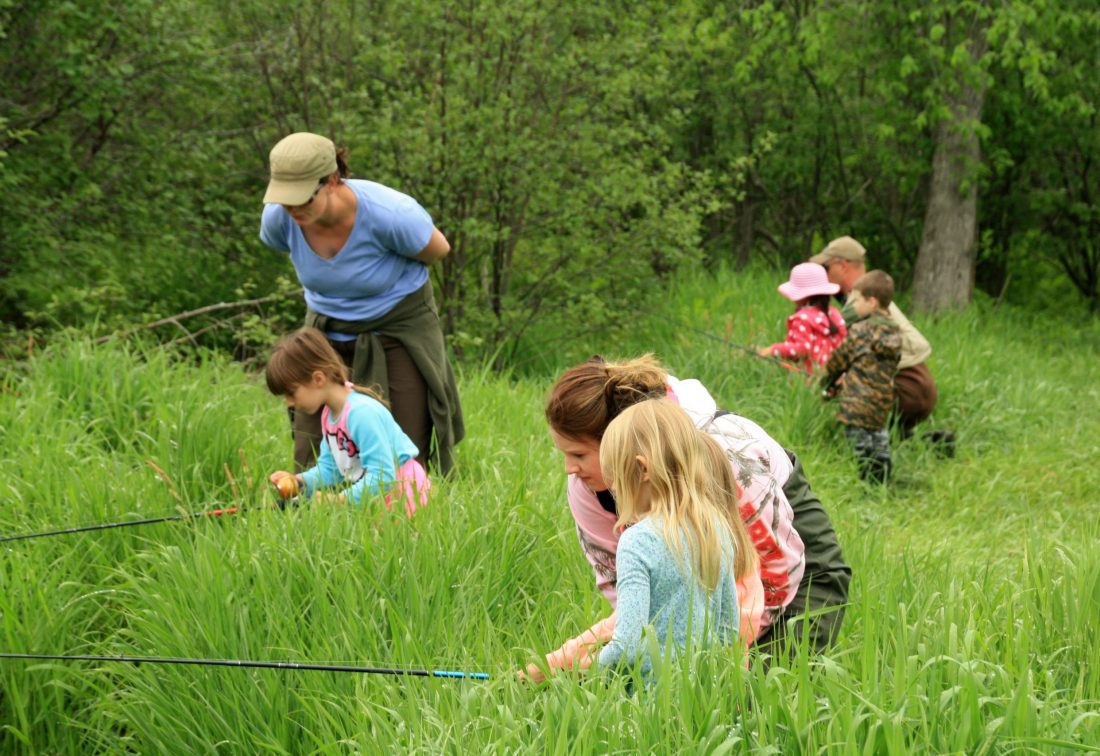 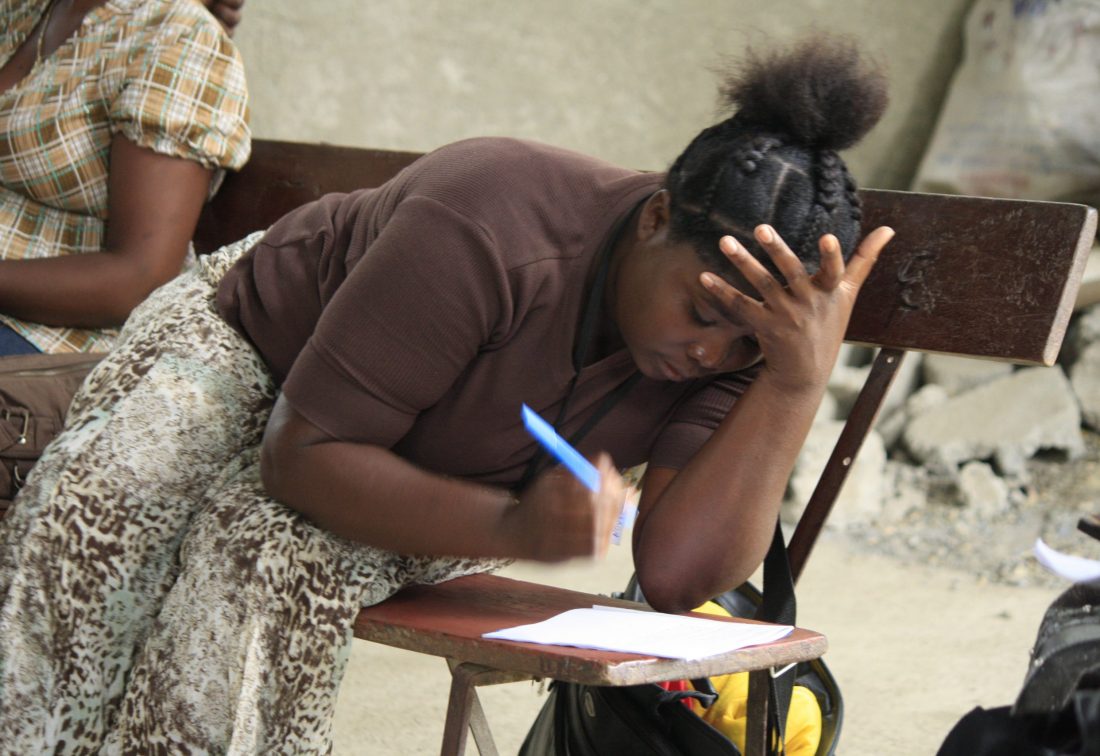 A New Brunswick writer travels to Haiti to help Haitians document their memories and experiences for future generations, and returns with a clearer understanding of the power of words to strengthen, and to heal.

My companions and I sat loose-limbed, our heads bobbing from side to side like dashboard ornaments, as our rental truck inched over rock-face that was more goat path than road. We were six hours into our journey to Mombin Crochu, a village in Haiti’s remote northern mountains, when the truck came to an abrupt halt at the bottom of a gully.

We climbed out and stood mute, regarding the front end. The tires looked cross-eyed.

“We’re done,” announced Rick, after crawling underneath. “This is the end of the road.” 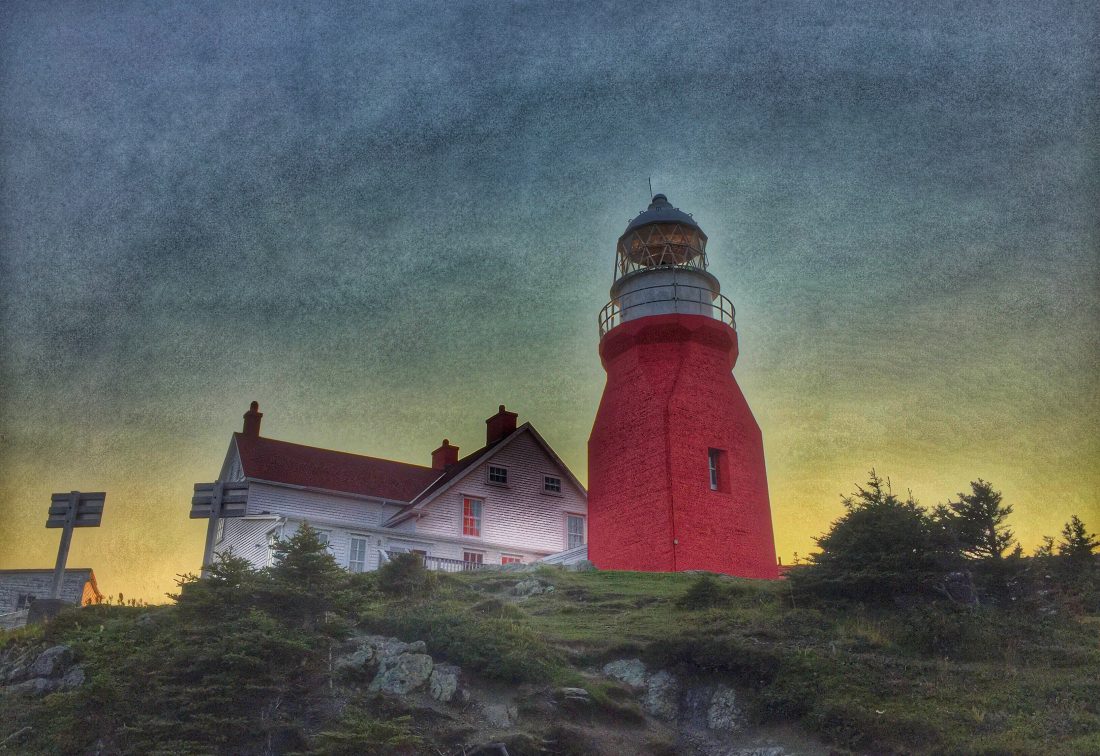 In 2010, Fisheries and Oceans Canada (DFO) declared more than 970 Canadian lighthouses surplus. At the same time, the Parks Canada Heritage Lighthouse Protection Act came into effect, simplifying the process for groups to acquire—and assume responsibility for preserving—lighthouses in their communities. However, in the preceding decades, preservation pioneers often spent years wading through federal bureaucracy, testing their limits of faith, endurance and patience—and this simply for the chance of volunteering more hours restoring, maintaining and operating a lighthouse. But old structures have a way of tugging on heart strings, and...